Surrogacy is the situation in which the embryo, which is formed by external fertilization by taking the ova and sperm from the mother and father, becomes pregnant through the uterus of another mother. The woman who carries and gives birth to the baby in her womb is called a surrogate mother.

Surrogacy is frequently preferred by mothers who want to have a baby and have no problems with their eggs. Although the egg cells of these mothers we have mentioned are produced in a healthy way, the uterus may be removed due to any negative situation that may occur in the uterus.

In such a case, surrogate mothers may be preferred since it is not possible to get pregnant. In this process, which is carried out under the control of doctors,the cells taken from the mother and father are combined in the external environment and left completely inside the womb of another mother.

Before these procedures are performed, detailed studies are carried out by the doctors about whether the tissues of the surrogate mother are suitable for the baby.

Who Should Choose the Surrogacy Method?

Surrogacy is a legal treatment method in our country, although it is not legal in many parts of the world.

The mother whose egg is legally used by fertilization is the genetic mother, and by all laws, the real mother is the person whose egg is fertilized. The mother who gives birth and becomes pregnant is known as a surrogate mother and is recorded in this way.

Who Can Be a Surrogate Mother? 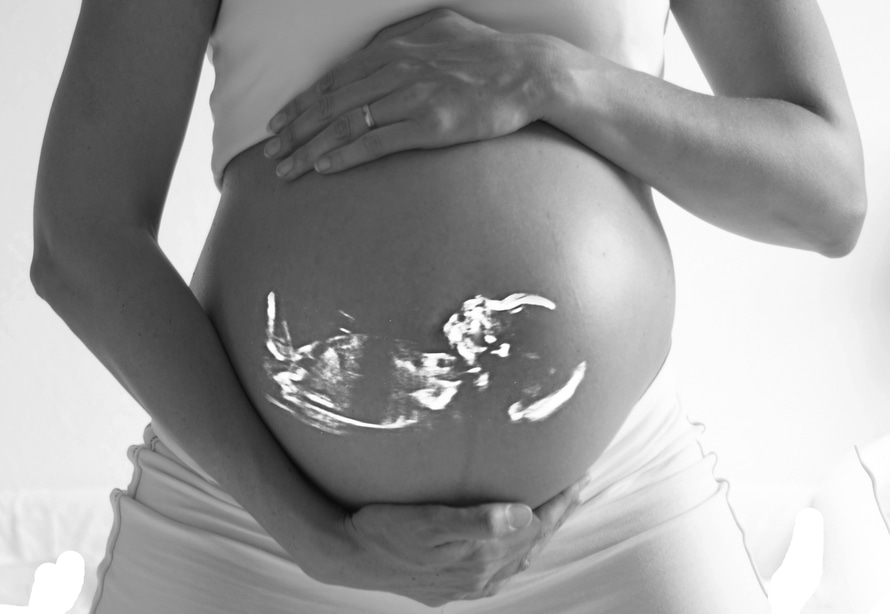